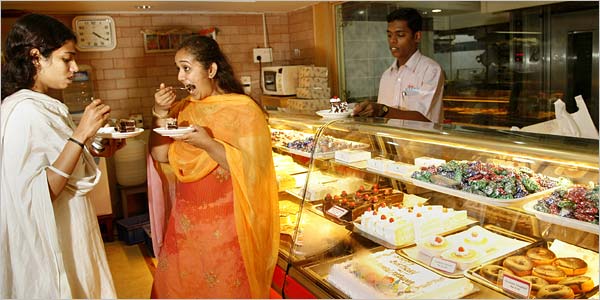 Doctors say a perverse twist of science makes Indians susceptible to diabetes and complications such as heart disease and stroke as soon as their living conditions improve. As a decade of 7 percent average annual growth lifts 400 million people into the middle class, bodies primed over generations for poverty, malnutrition and manual labor are leaving Indians ill- prepared for calorie-loaded food or the cars, TVs and computers that sap physical activity.

More from my site

This site uses Akismet to reduce spam. Learn how your comment data is processed.