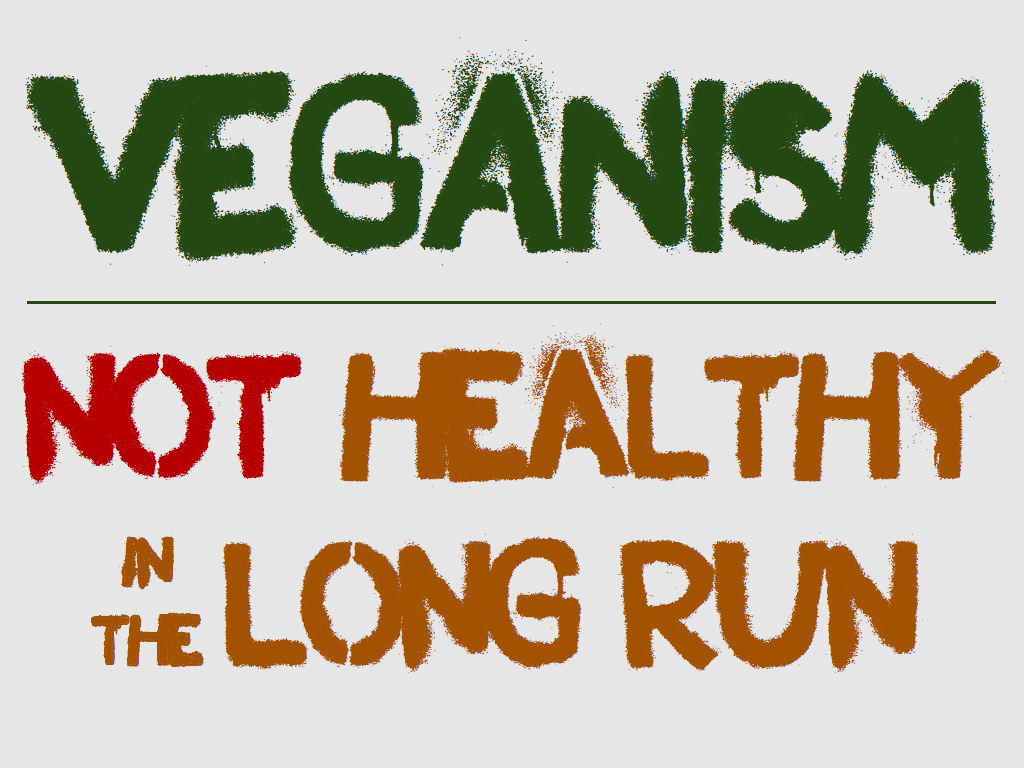 Came across an interesting account of a former vegan.

And from Alex Jamieson (the girlfriend of Morgan Spurlock, of Super Size Me.) There are few data on regional variations within India. Malhotra showed that mortality from CHD differed between employees of Indian railways across railway zones. The rates were lowest in Northern areas (20/100 000), higher in Eastern and central areas (50/100 000 and 63/100 000, respectively) and highest in Southern areas (135/100 000).

How common is gluten sensitivity?